Skip to content
Publications > Surprisingly, the Space You Are in May be Protected by Patent

Sometimes, patents are granted for inventions which at first may not seem innovative or novel. Instead of protecting a traditional apparatus or a method, protection can be provided for just the layout of a space. Three examples follow. The real question is why are these allowable?

Example 1: Did you know that you might be in a hotel room that is protected by patent? U.S. Patent No. 9,194,143 is owned by Six Continents Hotels, Inc., which is a company related to Holiday Inn. They received patent protection for the layout of a hotel room, where (in some claims) the room includes a bed, a television, a sofa at an acute angle relative to the bed, and a bathroom, and also an angled wall behind the headboard, such that both the bed and the sofa face the television at similar angles and there is a pocket space behind the bed. See the figures below, reprinted from the patent. 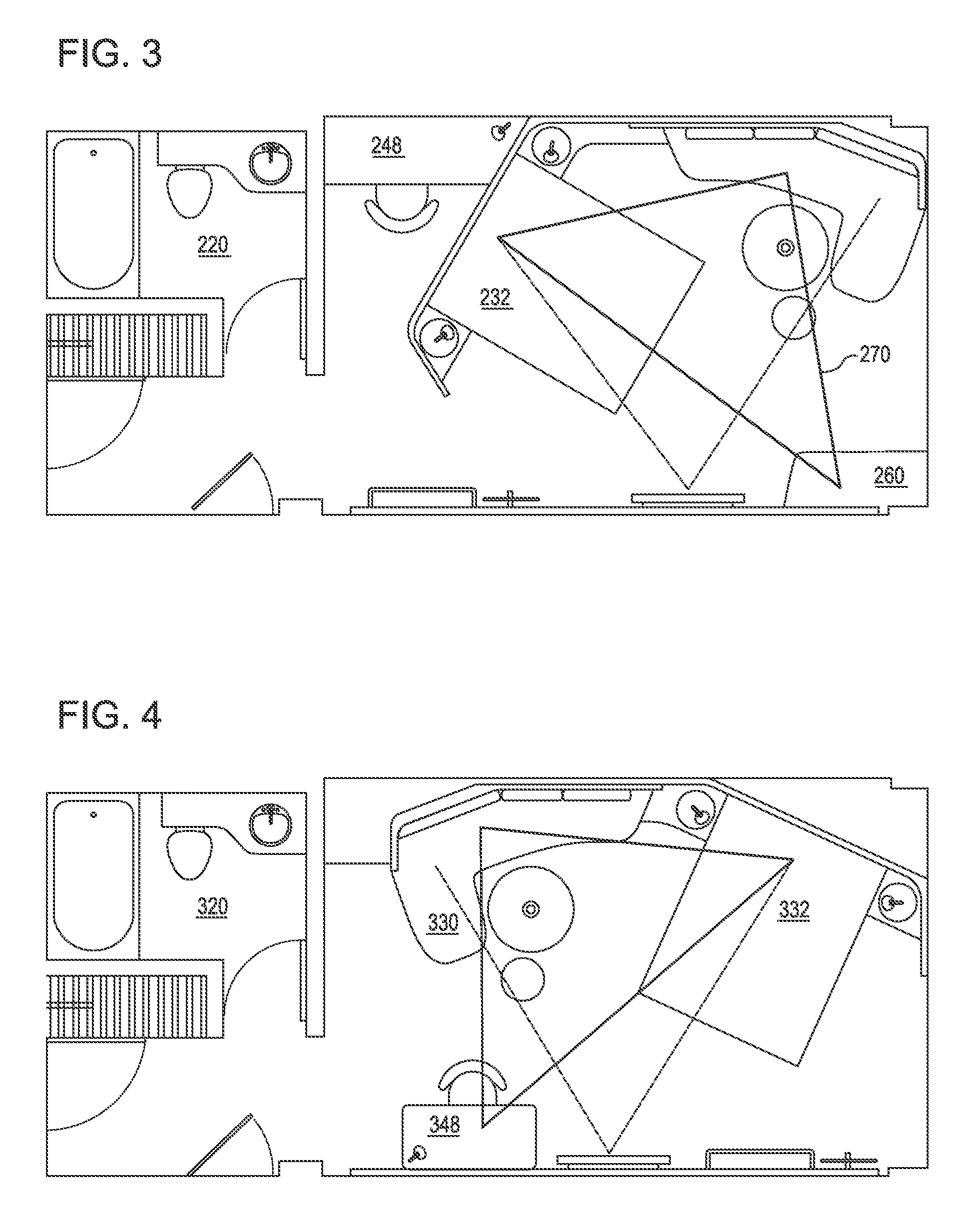 Example 2: In another example of a patent granted for a space, U.S. Patent No. 10,036,172 was granted in 2018 to Mr. Theodore Baker of Portland, Oregon for a storefront space retrofitted for use as lodging, where the space includes a bed and a “reusable” bathroom (including portable or reusable modules) with a floor level higher than that of the building, and a reusable wall. Mr. Baker also obtained U.S. Patent No. 10,043,227 soon thereafter for another “real estate unit” including a reusable bathroom, a plumbing drain line extending at least two meters above the floor, and a barrier between the interior space and the exterior space usable for egress.

Example 3: In yet another example, Mr. Mark Olsen of Salt Lake City, Utah received U.S. Patent No. 10,041,264 for an outdoor park for mobile food trucks. Mr. Olsen’s claims require a parking area for mobile trucks and a pedestrian walkway in an arcuate shape and with raised extended piers, where the piers define parking slips for the trucks. See the example below. 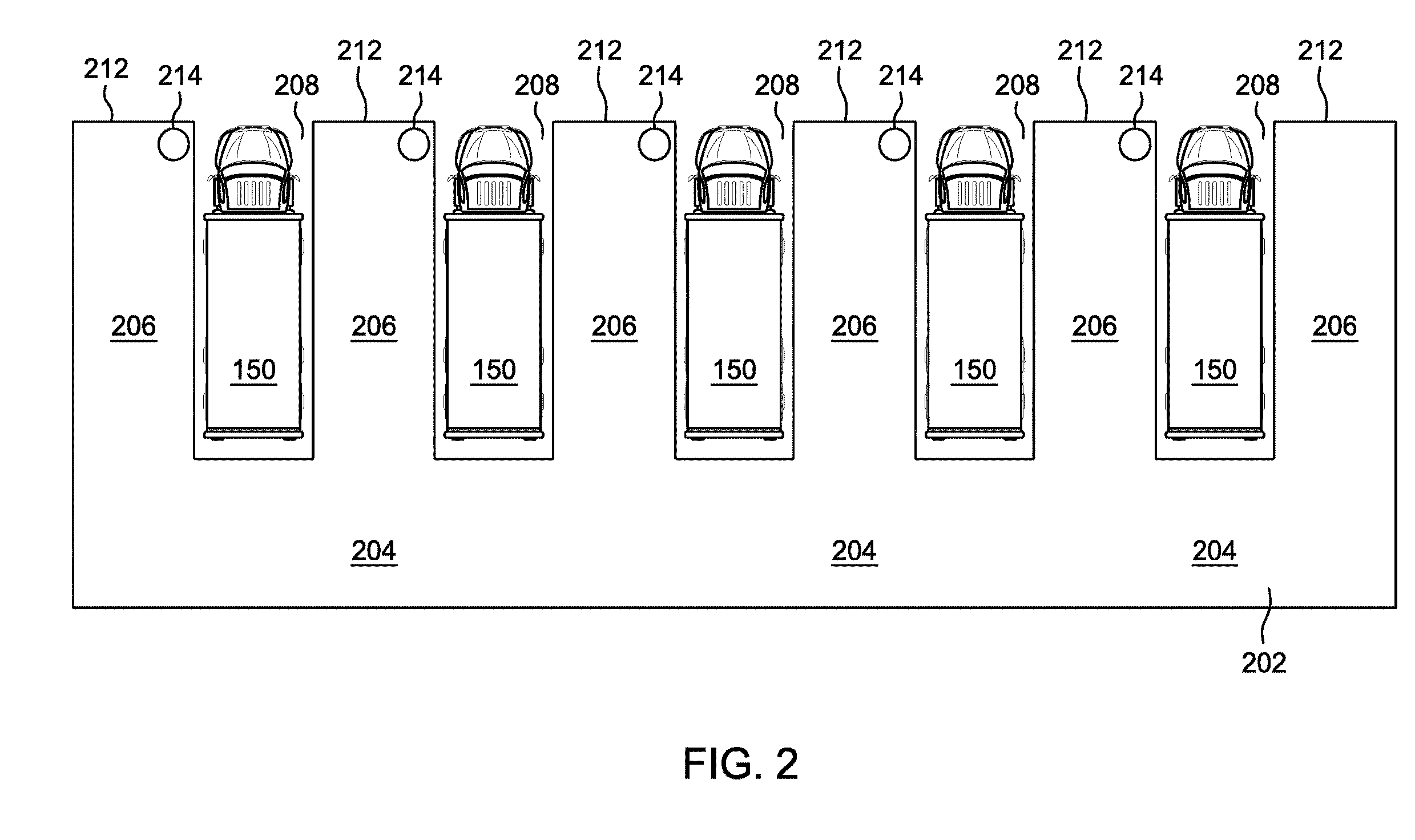 All of these examples show that at times, unusual patents can be and are granted. But given the recent issues with patentability of abstract ideas, should these have been rejected as abstract ideas? It turns out that there is no definition in the USPTO about what constitutes an abstract idea. The dictionary definition of an abstract idea is something that exists as “thoughts in the mind and … not related to physical objects” (see Macmillian Dictionary). So, it appears that layouts of space may indeed be patentable subject matter.